Stefen Howard is a 9th generation descendant of William Howard, the fourth (and last) colonial owner of Ocracoke Island. Stefen grew up on Howard Street living in the back of Village Craftsmen as his parents founded and grew a successful craft shop. On Howard Street he played in the shade of the live oak trees, climbed cedars, and watched as his grandfather, Lawton, built the last traditional flat-bottomed skiff constructed on the island. Later, when his family moved to Lighthouse Road, he went to sleep at night with the Ocracoke Light Station beacon shining in his bedroom window. His first job was serving ice cream at the original Slushy Stand.

In high school, college, and later, he was active in every production of A Tale of Blackbeard between 1982 and 1994, portraying the pirate helmsman and later the character of Richard Evans. At Guilford College, he studied art and came back to Ocracoke to start the whimsical shop Over the Moon. In 1995, he and his wife, Snee, sold Over the Moon and moved to the mountains of North Carolina and then Knoxville, TN while Stefen pursued his master’s degree in computer science. Stefen has been teaching computer science at Mars Hill University since 1999. In 2014, he decided to build Ocracoke Navigator as a way to help visitors find their way around the island and learn about its unique history. Using WordPress, HTML, Cascading Style Sheets, and JavaScript, he crafted the mobile web app which was launched in 2015.

In his spare time, Stefen builds WordPress websites for community organizations, family, and other clients. In 2016, he completed a redesigned site for Ocracoke’s Blackbeard exhibit and pirate shop, Teach’s Hole and, most recently, helped create a new site for the family business, Village Craftsmen. He specializes in sites for small organizations or small businesses. Stefen is grateful for the support of Ocracoke Preservation Society during the development of Ocracoke Navigator and will donate 5% of his web and graphic design income generated through Ocracoke Navigator to Ocracoke Preservation Society. If you have a website you would like to have designed/built or other graphic design needs, contact Stefen. 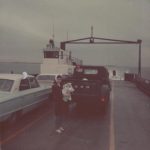 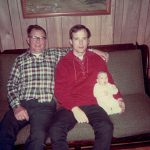 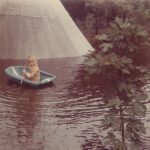 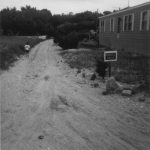 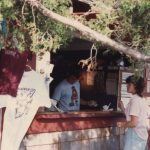 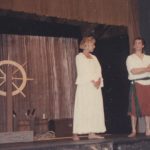 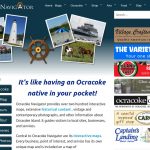 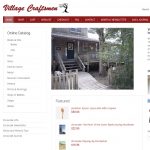 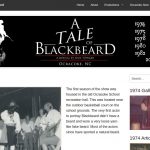 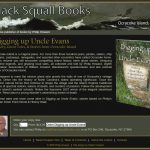 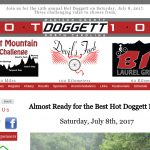 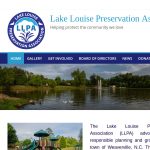 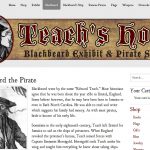 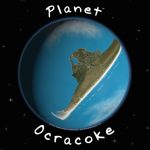 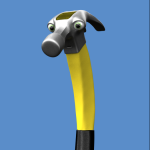 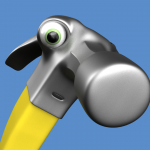 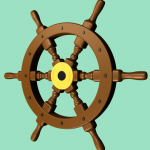 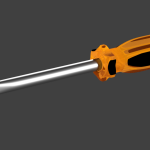 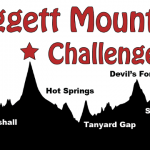 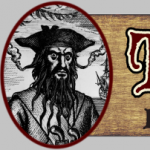 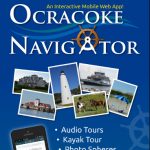 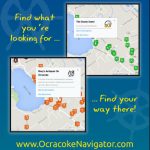 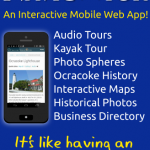