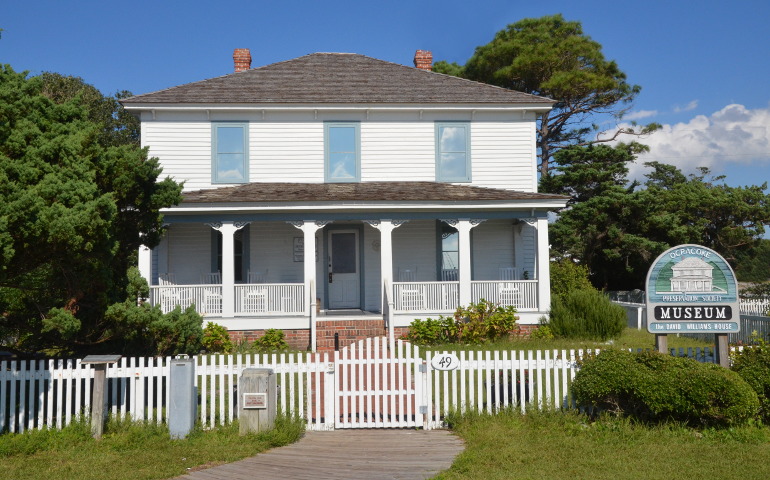 The Ocracoke Preservation Society is a non-profit, community-based organization dedicated to the preservation of Ocracoke Island’s rich historical and cultural heritage.

Founded in 1983, OPS has maintained a free admission museum at the century-old David Williams House since 1992. This traditional two-story house was built around the year 1900. Its owner, David Williams, was the first Chief of the U.S. Coast Guard station on Ocracoke. The house is a contributing structure in the Ocracoke Historic District. In 1989, it was moved to its present location on National Park Service property to prevent its demolition and was subsequently restored.

We first opened our doors to the public in June of 1992. The ground floor rooms have been converted to serve as our museum, and the second floor contains a research library and administrative offices. The house and surrounding Ocracoke Historic District property are on the National Register of Historic Places.

The Ocracoke Preservation museum is located in the restored David Williams house. The museum consists of permanent and changing exhibits depicting island life from days gone by.  The gift shop is located in one of the rooms of the museum.

About Ocracoke Arts and Culture Shopping

Comments are closed, but you can leave a trackback: Trackback URL 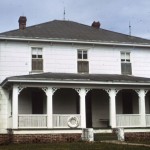 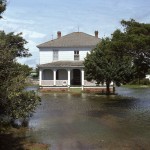 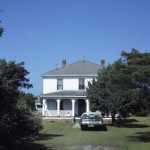 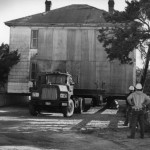 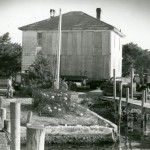 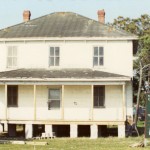 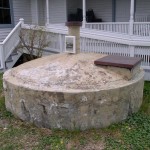 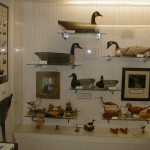 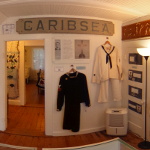 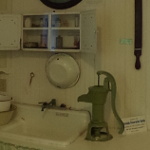 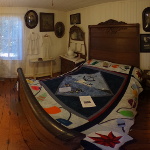 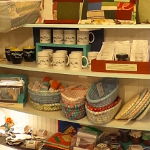 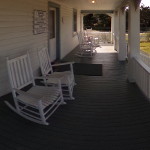 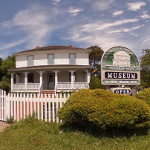 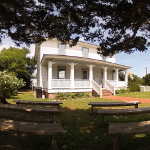 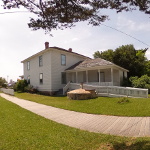 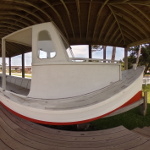