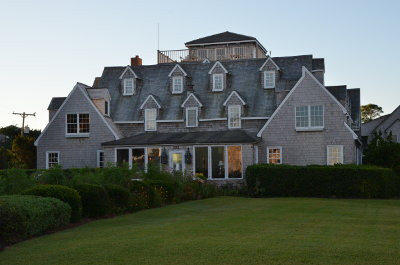 Originally used as private guest house, this quirky structure has been converted into an upscale Bed & Breakfast. The interior still shows many signs of Sam’s unusual style and personality, especially in the layout of the rooms and hallways. The staircases, which have exceptionally short risers, is an accommodation to one of Sam’s unique preferences.

To learn more about Sam Jones, listen to the audio tour. 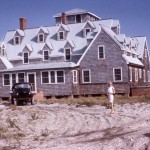 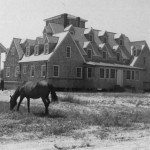 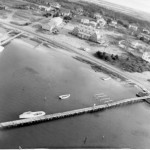 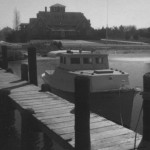 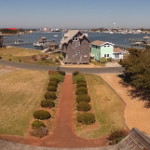